For a change, Peter Auto’s season will kick off on April 1-2-3 in Spain on the Jarama circuit

It was a red-letter day in the history of Spanish motor sport: between 1968 and 1981 nine Spanish Grands Prix were held at Jarama with victories going to famous drivers like Graham Hill, Jackie Stewart, Emerson Fittipaldi, Niki Lauda, James Hunt, Mario Andretti, Patrick Depailler and Gilles Villeneuve.

It has recently been revamped, and after the winter break this old-style circuit will give the season a great start and get the adrenalin flowing again among the drivers in the six Peter Auto grids, which now include Group C. The event should enjoy mild temperatures and the warm sun of the Iberian spring.

This grid is dedicated to Italian Sports and GTs from the late fifties up to 1965. A unique occasion to see again the golden age icons of the great transalpine cars.

The competition’s goal is to offer races only in the best events and circuits of the Iberian Peninsula. The concept benefits from the amazing circuits and magnificent weather conditions in southern Europe, allowing races under brilliant blue skies. 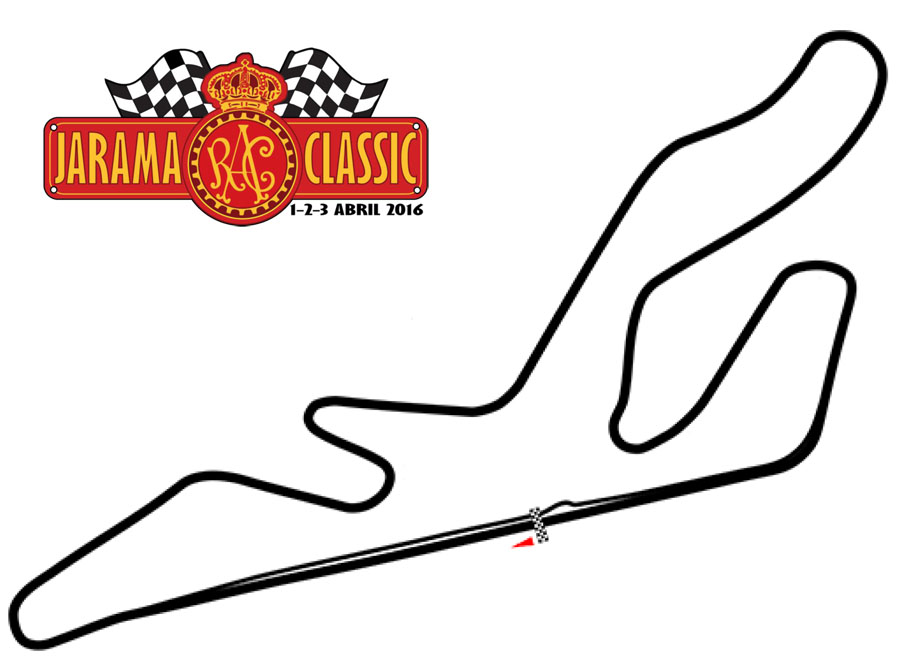 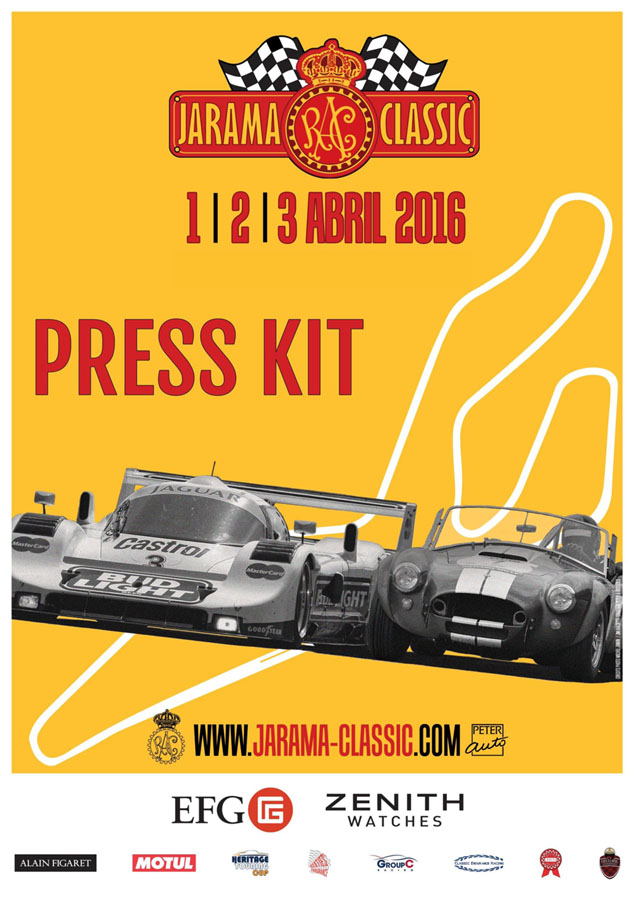 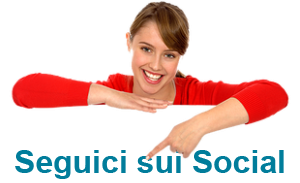